Notes and Updates from Our President & CEO
GET IN TOUCH

BACK
Our Team
Board of Directors
Annual Report
who we are

Back to Our Team

Back to Our Team 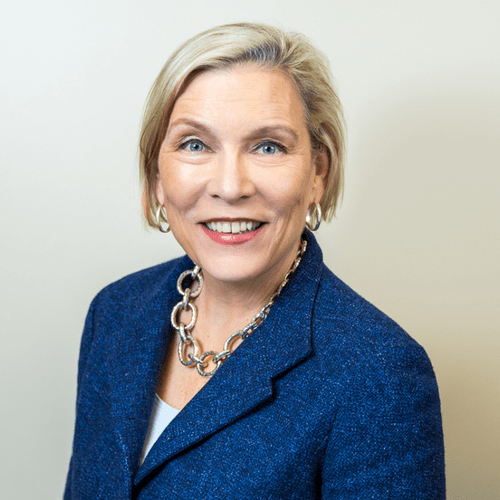 Anne Segrest McCulloch is President and Chief Executive Officer. She joined the HPET team in April 2017.

Before HPET, Anne devoted 18 years of her career to Fannie Mae, where she served most recently as Senior Vice President for Credit and Housing Access. In that role, she was responsible for emerging multicultural markets and expanding the availability and affordability of sustainable mortgage credit. Previously, she was Deputy General Counsel for Fannie Mae’s multifamily finance business, managing a 31-person legal team and a $200 billion book of rental housing debt and equity investments. Previously, she served as Chief of Staff to Fannie Mae’s Chief Executive Officer and to the company’s first non-executive Chairman.

Anne has served in senior positions at the U.S. Department of Housing and Urban Development, the Federal Deposit Insurance Corporation, and the Resolution Trust Corporation. Her legal career began in New Orleans, Louisiana, where she represented community and environmental groups. She holds a bachelor’s degree in American studies and a law degree from Tulane University.

Anne serves as the Chair of the National Housing Conference’s Board of Governors. She is a member of the Advisory Board of National Association of Real Estate Investment Trusts, Fannie Mae’s Affordable Housing Advisory Council, and the Boards of Directors of the National Association of Affordable Housing Lenders and the Alliance for Housing Solutions. She was formerly on the advisory boards of the Harvard Joint Center for Housing Studies, the Tulane Fund, the Moelis Institute for Affordable Housing Policy at New York University, VOANS CDE, Inc., and NCB CDC. She is a member of the Economic Club of Washington and the Federal City Council.

Anne has been honored by both ​Housing Wire​ and the ​Washington Business Journal​ as an industry leader.